One of Colorado’s newest towns (incorporated in 1992) South Fork, named after the junction of the Rio Grande with its south fork, begins the Silver Thread Scenic and Historic Byway and gateway to the San Juan mountains. 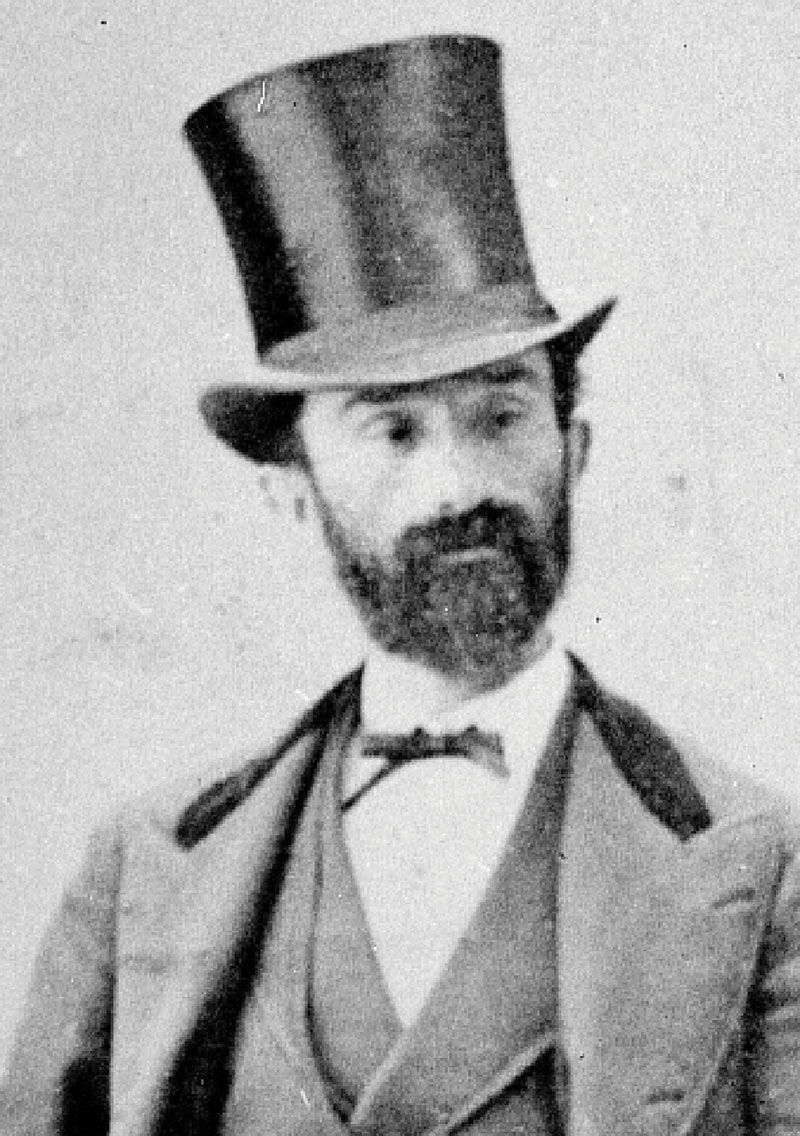 Scarcely five feet tall, the orphaned Russian immigrant Otto Mears saw the potential for development in the mineral-rich San Juans, building and financing many toll roads throughout the region.

Prior to the arrival of the railroad in 1882, South Fork was primarily known as a stage stop where passengers could stretch before continuing on to northern destinations. The railroad brought cheap and reliable transportation, allowing residents to profit from the area’s abundant resources. Saw mills sprung up to supply local timber to the ever-growing railways and surrounding mining districts. Cattle and sheep were introduced during these early years, and in the 1870s, vegetable production, mainly cauliflower, lettuce, potatoes and peas, were the main agricultural resources grown and shipped north to Denver.

As silver mining grew rapidly, loggers worked hard to harvest Douglas Fir and Pine for strong railroad cross-ties, many thousands of mine props, and related structural timbers. A good supply of these came from both sides of the tracks, several hundred yards up the hills, all along the train route from South Fork to Creede.

Of course, as South Fork grew, sawmills turned out the lumber and roof materials for new houses, barns and businesses. The Galbreath Mill had a big fire in May of 1920. When renovating, local lumber went into the new sawmill and planer mill. So did a new store, log cabins (for rent), expanded hotel, community building, and even a museum of the lumber industry.  By 1940 Galbreath again modernized his mill and planner, employing 50 people. That year, he produced $40,000 worth of rough and finished lumber. A decade later, the mill employed about 100 people.

Mills in the area experienced several fires. These often started in the sawdust and shavings piles.  A fire in 1967, at what was then the Douglas Studs Mill, burned 10 million board feet of lumber — doing $2 million worth of damage! This contributed to what had already been recognized as a decline in the timber business.  The once proud “biggest mill in the state” was now just producing low-profit 2 x 4 studs. The main source of raw material was no longer coming from the Rio Grande National Forest.

Long-haul costs from New Mexico and other sources caused the company to gradually shut down. By 2001, the closure was complete. South Fork’s sawmill days were over, but in contrast to settlers in Creede and Lake City deeply rooted in mining, South Fork pioneers discovered tourism by the 1870s with exceptional fishing and hunting opportunities. Today, resorts are abundant. Wolf Creek Ski Area offers some of the finest powder skiing in Colorado and Gold Medal fishing is found along the Rio Grande River from South Fork to Creede. 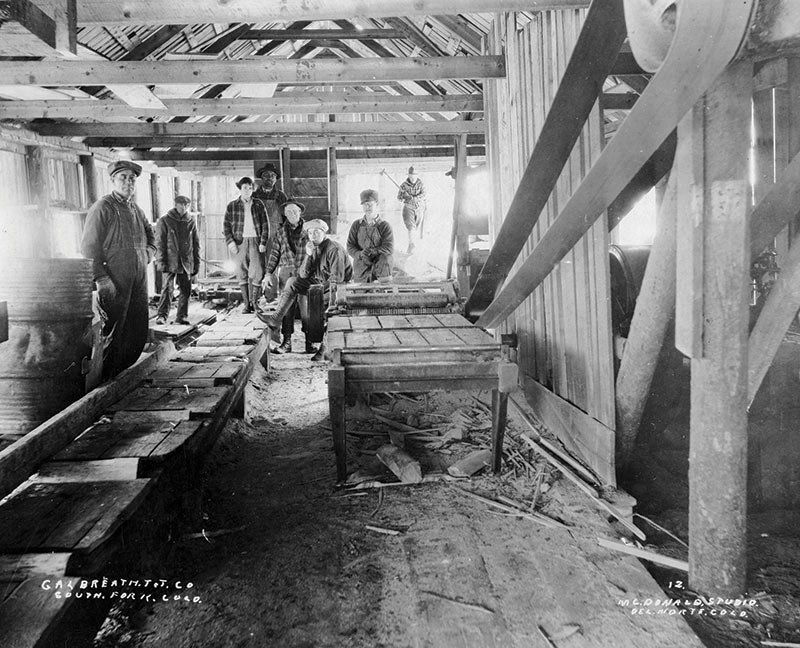 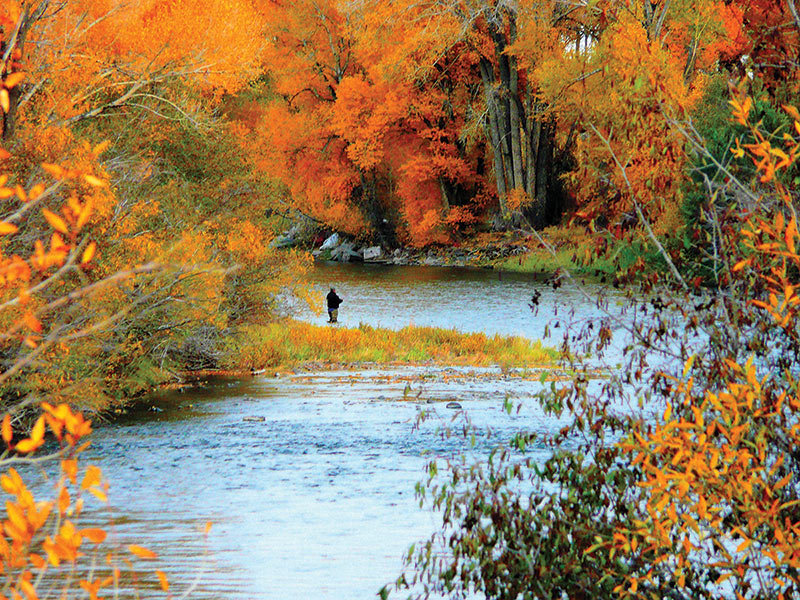 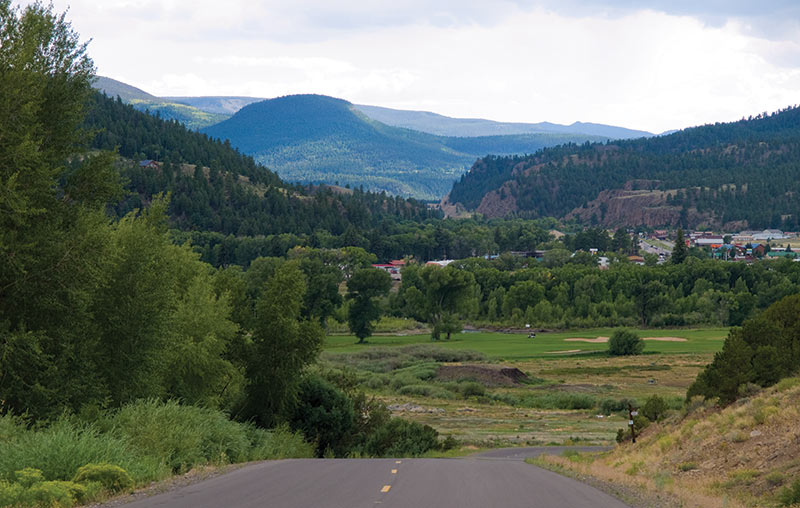 South Fork, Colorado, by B4 Studio 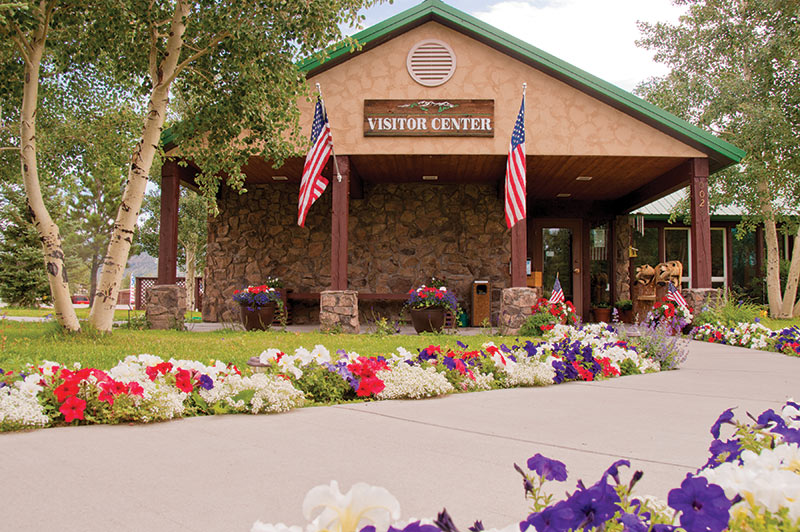