See spectacular displays of Colorado splendor,  abundant wildlife, and varied and unique geology. Stop in any one of the three bustling small mountain towns for shopping, dining, arts and history!

In 1990, a portion of Highway 149 was given the distinction of becoming a National Forest Service and Colorado Scenic and Historic Byway. This historic route carries you on a 117-mile journey from the town of South Fork, through Creede and Lake City and ends at Blue Mesa Reservoir. As you travel through the Silver Thread’s rich history, you will drive through the Gunnison and Rio Grande National Forests and see parts of the La Garita, Weminuche and Powderhorn Wilderness Areas while crossing through Rio Grande, Mineral and Hinsdale Counties.

From Footpaths to Highways

For 10,000 years game wore narrow paths in the San Juan Mountains which were hunted during summers by Ute Indians, whose culture traces back to A.D. 1300. Horses, introduced by European explorers, widened the trails and allowed the Utes to travel greater distances–though the explorers and settlers restricted their movement. Private enterprise built toll roads over the rugged and treacherous land, levying from 25¢ for a horse and rider to $1 for a wagon and team of horses.

An established stagecoach charged $16 for a two- to three-day trip, including meals and lodging, widening the paths over twenty years. The 1880s brought railroad tracks and trains to haul supplies in and out, wearing tracks deeper into the soil for another fifty years.

Automobiles replaced toll road and most railroad traffic in the early 1920s. Asphalt eventually replaced dirt roads for safer and faster travel. Beginning in 1968, the segment from Creede to Lake City was paved, meeting at Slumgullion Pass with the last portion in the Santa Maria Reservoir area in 1983. 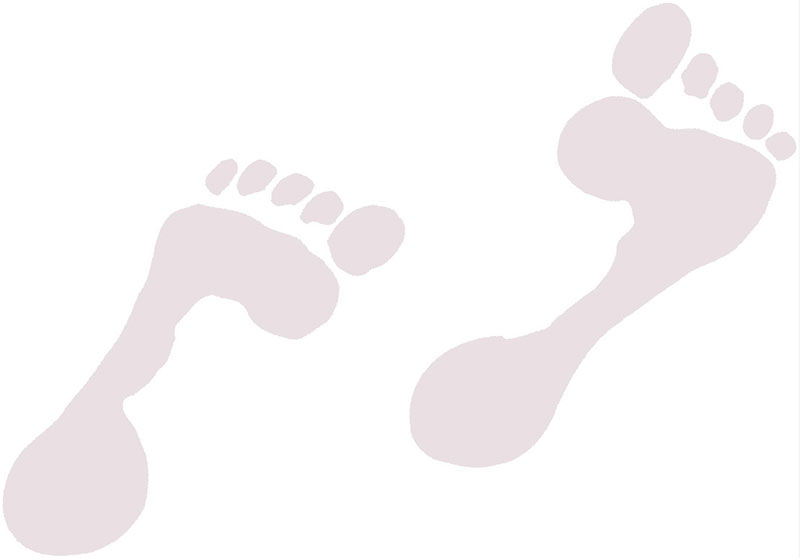 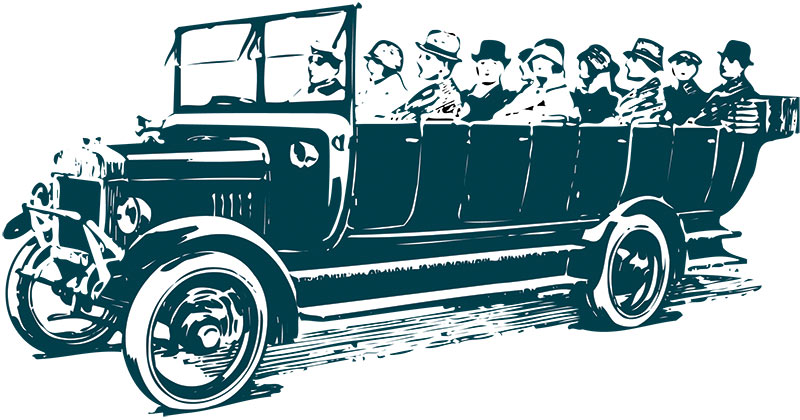 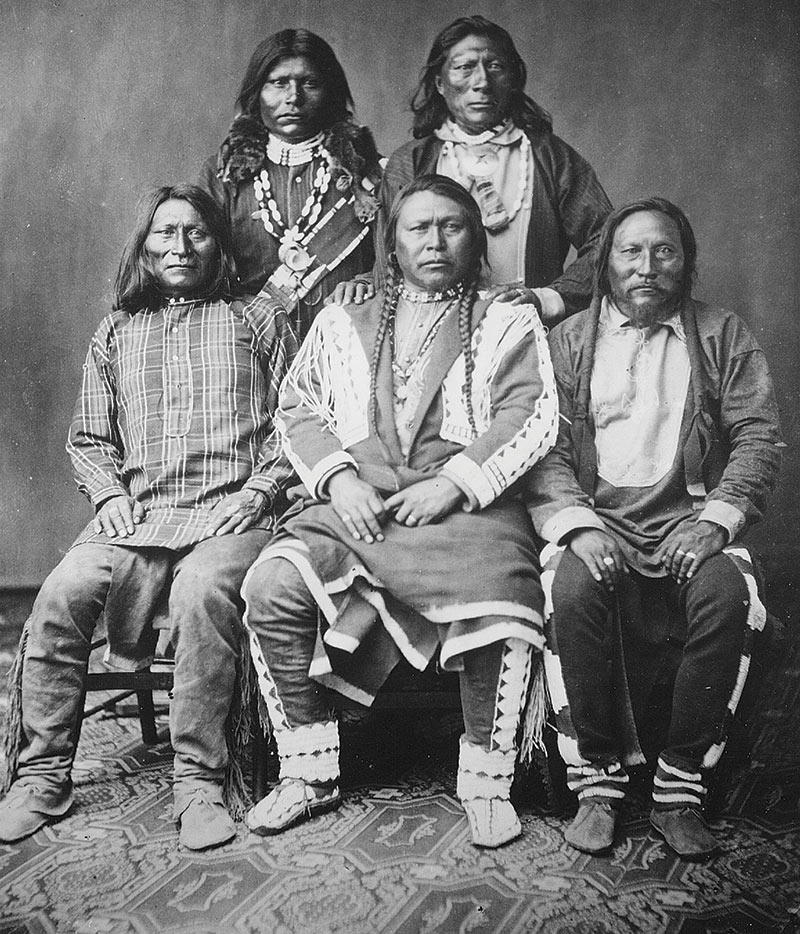 Chief Ouray and his Ute delegation in Washington, 1874