Built in the sixties, Blue Mesa is the largest reservoir in Colorado. With a shoreline several miles long, the water is a mecca for recreationists who swim, fish, boat and waterski. Even in winter, the area is a popular location for ice fishing, ice skating, and cross-country skiing. Recreation is not the only use of the water. It is also the lifeblood for farmers and ranchers downstream who depend on it for irrigation.

The small settlement of Iola, one of the Gunnison Basin’s early gold mining camps, was flooded with the construction of the reservoir. Residents had to move after their land was purchased by the government. When the water level is low in the reservoir, especially in the early spring, some of the old house foundations and corrals can still be seen. 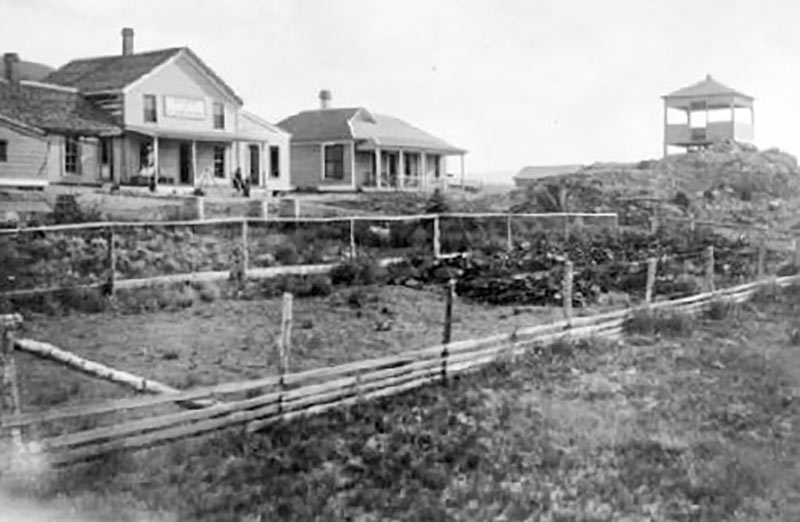 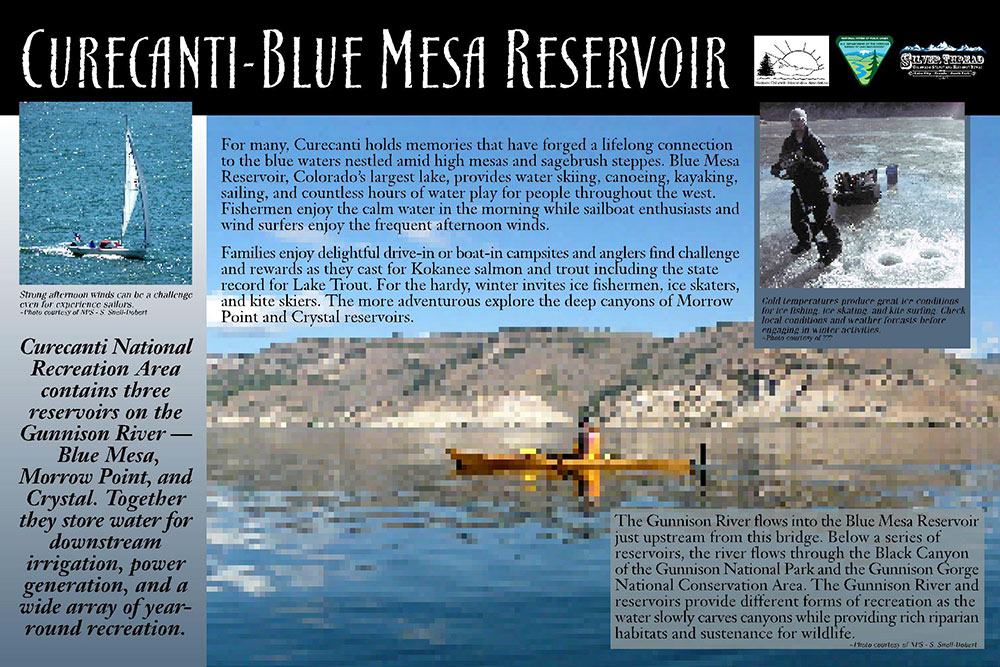